From the National Right to Read Foundation…

Illiteracy in America is still growing at an alarming rate and that fact has not changed much since Rudolf Flesch wrote his best-selling expose of reading instruction in 1955. Illiteracy continues to be a critical problem, demanding enormous resources from local, state, and federal taxes, while arguments about how to teach children to read continue to rage within the education research community, on Capitol Hill, in business, and in the classroom.

The International Reading Association estimates that more than one thousand research papers are prepared each year on the subject of literacy, and that is very likely a low figure. For the past 50 years, America’s classrooms have been used by psychologists, sociologists, educationists, and politicians as a giant laboratory for unproven, untried theories of learning, resulting in a near collapse of public education. It is time we begin to move away from “what’s new” and move toward “what works.” 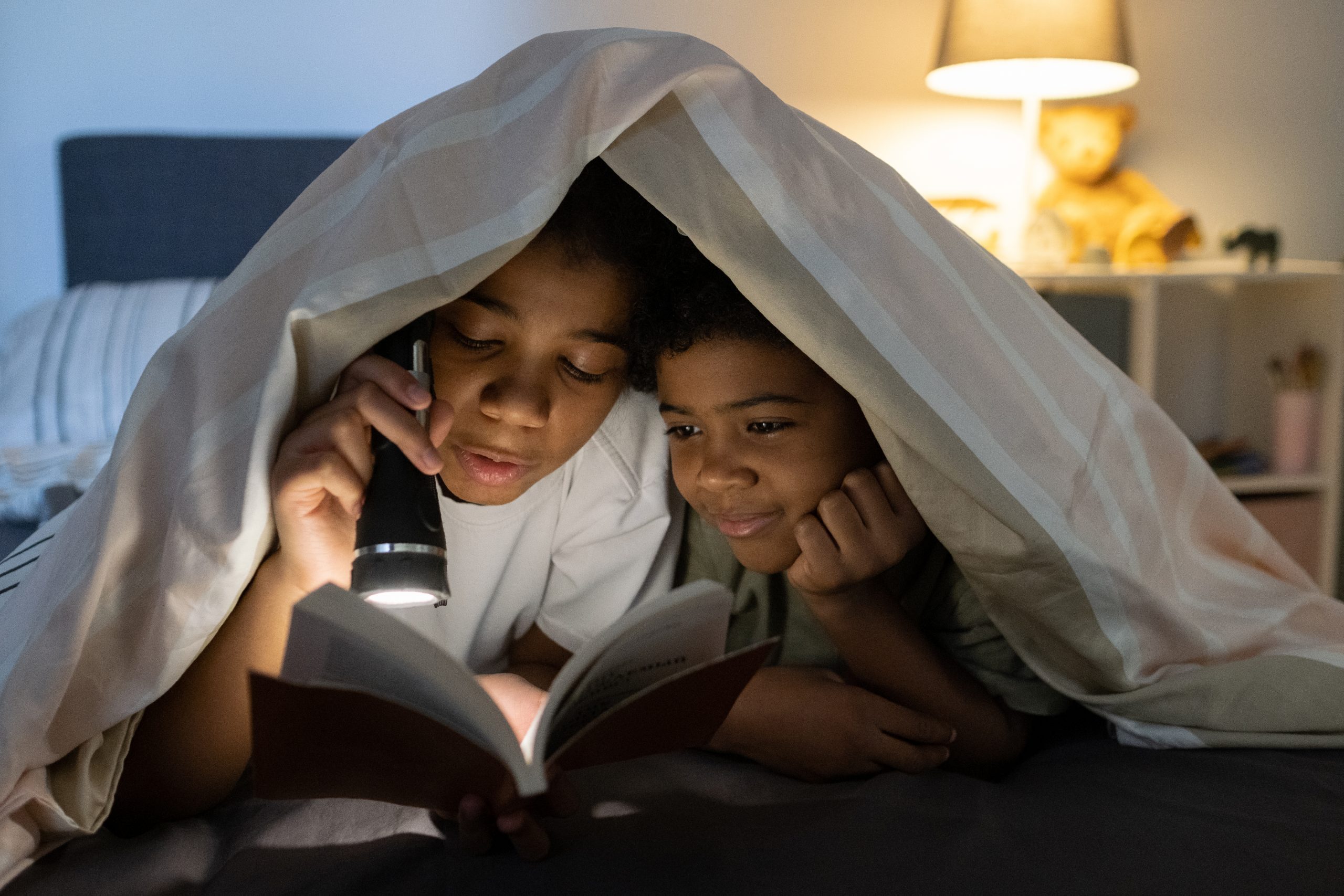 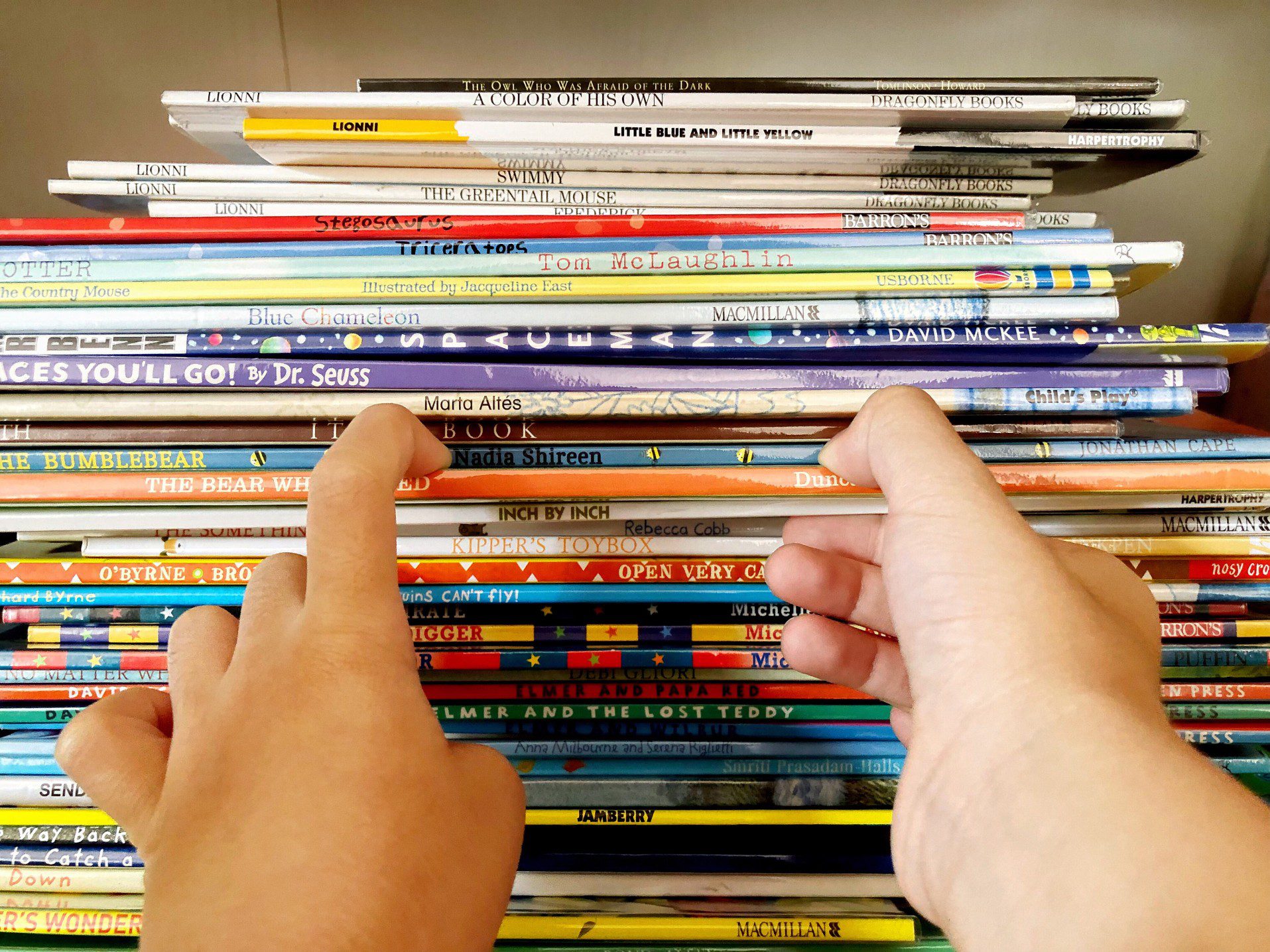 WHY DOES AMERICA HAVE A READING PROBLEM?

The question that must be asked is this: Why does America have a reading problem at all? We are the most affluent and technologically advanced of all the industrial nations on earth. We have “free” compulsory education for all, a network of state-owned and -operated teachers’ colleges, strict teacher certification requirements, and more money and resources dedicated to educating our children than any other nation on earth.

Rudolf Flesch, author of “Why Johnny Can’t Read,” wrote the following in a letter to his daughter in 1955, after teaching his grandson to read:

“Since I started to work with Johnny, I have looked into this whole reading business. I worked my way through a mountain of books and articles on the subject, I talked to dozens of people, and I spent many hours in classrooms, watching what was going on.

What I found is absolutely fantastic. The teaching of reading — all over the United States, in all the schools, in all the textbooks — is totally wrong and flies in the face of all logic and common sense. Johnny couldn’t read until half a year ago for the simple reason that nobody ever showed him how.”

According to the National Adult Literacy Survey, 42 million adult Americans can’t read; 50 million can recognize so few printed words they are limited to a 4th or 5th grade reading level; one out of every four teenagers drops out of high school, and of those who graduate, one out of every four has the equivalent or less of an eighth grade education.

According to current estimates, the number of functionally illiterate adults is increasing by approximately two and one quarter million persons each year. This number includes nearly 1 million young people who drop-out of school before graduation, 400,000 legal immigrants, 100,000 refugees, and 800,000 illegal immigrants, and 20 % of all high school graduates. Eighty-four percent of the 23,000 people who took an exam for entry-level jobs at New York Telephone in 1988, failed. More than half of Fortune 500 companies have become educators of last resort, with the cost of remedial employee training in the three R’s reaching more than 300 million dollars a year. One estimate places the yearly cost in welfare programs and unemployment compensation due to illiteracy at six billion dollars. An additional 237 billion dollars a year in unrealized earnings is forfeited by persons who lack basic reading skills, according to Literacy Volunteers of America.

The federal government alone has more than 79 literacy-related programs administered by 14 federal agencies. The total amount of money being spent on illiteracy by the federal government can only be guessed at, because there has never been a complete assessment prepared. A conservative estimate would place the amount at more than ten billion dollars each year, and growing steadily.

Read2Win is a non-profit 501(c)(3) organization whose administration and programs are wholly funded by the generous support of individuals, churches, foundations, and corporations.

Thank you for your generous donation!

Read2Win is a non-profit 501(c)(3) organization whose administration and programs are wholly funded by the generous support of individuals, churches, foundations, and corporations.